Warning: Parameter 2 to wp_hide_post_Public::query_posts_join() expected to be a reference, value given in /home/customer/www/annieandthebeast.com/public_html/wp-includes/class-wp-hook.php on line 308
 Watson Lake (Alaska Highway miles 471-602) – June 2018 – Annie & The Beast
Skip to content 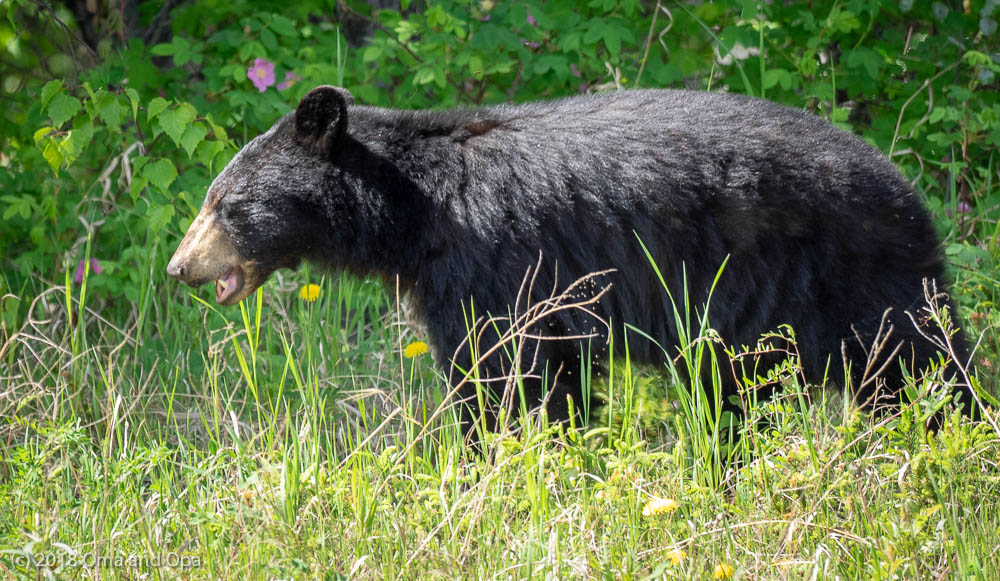 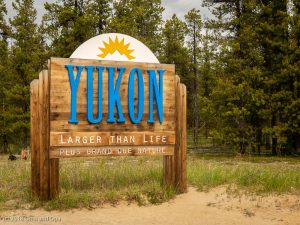 After we left Liard Hot Springs, we worked our way north and finally crossed into the Yukon Territory. That’s our first new state/province/territory for the trip, and someplace neither Oma or I had ever set foot in before. Reaching the Yukon was a milestone for me. 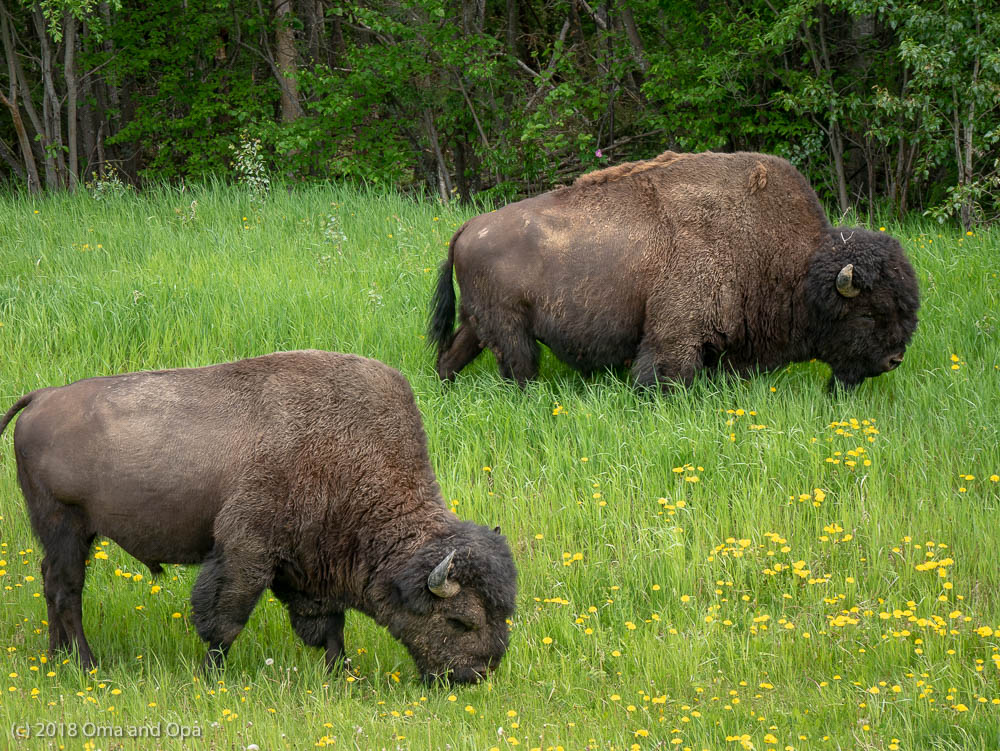 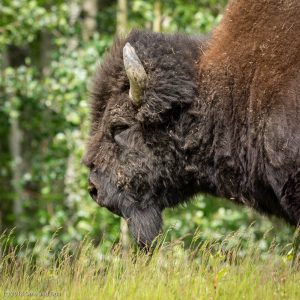 We saw bison today along the way, the first bison we’ve seen on this trip. Also more bears, one of which let us take his picture. 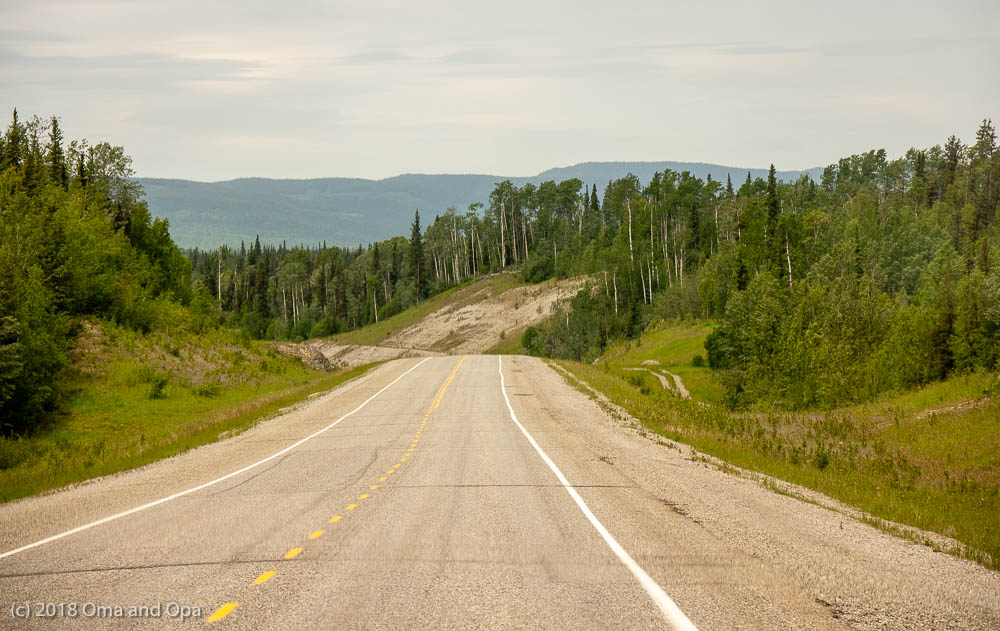 After several nights of dry camping, it was time to dump, fill our fresh water tank and enjoy internet and unlimited electricity for a night. Neither campground in Watson Lake seemed very appealing, so we chose the one across from the visitor center. The location was good and the utilities were fine, so it did the job for an overnight.

Next to the visitor center is the Signpost Forest, a nearly mandatory stop on the Alaska Highway. From yukoninfo.com:

The tradition began during the Alaska Highway Project in 1942, when U.S. soldier Carl K. Lindley spent time in Watson Lake recovering from an injury. A commanding officer asked him to repair and erect the directional signposts, and while completing the job, he added a sign that indicated the direction and mileage to his hometown of Danville, Illinois. Others followed suit, and the trend caught on. In 1990, a couple from Ohio added the 10,000th sign in the Signpost Forest. Today, there are over 77,000 signs in the Forest, and the number grows each year as visitors contribute signs and continue the tradition.

We had chosen not to bring a sign, so we didn’t have to deal with finding an open spot (a chore when there are tens of thousands of signs already in place). Maybe next time.