Warning: Parameter 2 to wp_hide_post_Public::query_posts_join() expected to be a reference, value given in /home/customer/www/annieandthebeast.com/public_html/wp-includes/class-wp-hook.php on line 307
 The Wild Coast of Washington – Annie & The Beast
Skip to content 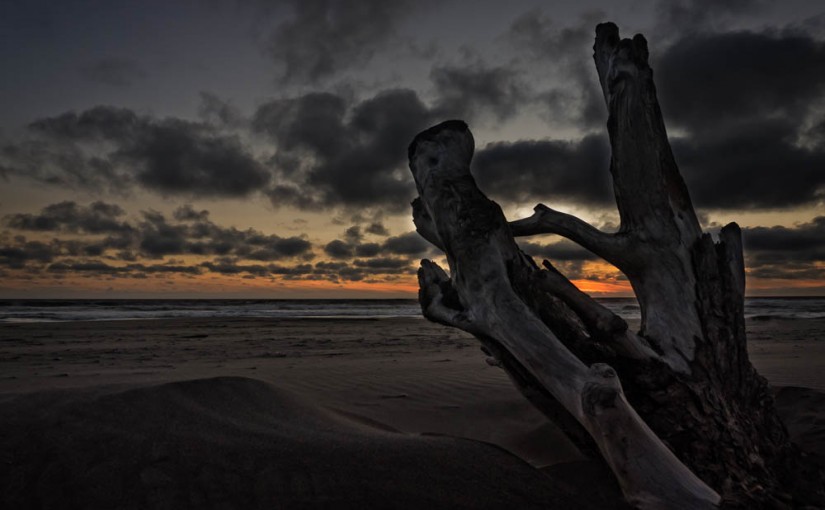 We left our beautiful marina campsite in Waldport, Oregon and drove up the coast to Washington. Our drive was longer than originally planned due to being grounded in Waldport with our brake issue. We’ll have to come back to explore the northern Oregon coast at another time. It was a busy July Sunday afternoon which made driving through the cute little coastal towns much slower. Life was surely buzzing. All we hoped for was a nice easy uneventful drive with no recurring brake problems. And it was! The drive was lovely and we finally made it up to Astoria, the northernmost city on the Oregon coast.

We’ve reached the mouth of the Columbia River which would require two bridge crossings, the second being very long. The second crossing was a beautiful bridge, with construction at the highest point. Now, I’m nervous enough on a bridge, but did there have to be construction on it too? We had a lovely view at the top, while we waited for our turn to drive the one lane section of road.

Finally, we’re over the river and just a few miles from our destination, Cape Disappointment State Park. Signage to the park was good but then there were no directions to the campground until you got there and this was not a road that looked friendly to turn an RV around on. We weren’t entirely sure that we were on the correct road as both the truck GPS and google maps were in disagreement with the signs. We also had lost all cell service so there was no looking at a google satellite map and our Washington map was nicely tucked away under the bed in the 5th wheel. Go figure. We continued straight ahead and fortunately ended up at the campground.

Our campsite was actually very nice. It was large and had a big enough area left over for a tent. But the lack of camp etiquette here started during our set up time. A group of three women decided that the only way to get to where they were going was to cut through our campsite. They walked right beside the RV door as we were trying to level and then through the middle of the camp area as if we were in their way. Quite obnoxious! And the two young boys in the campsite next to us that didn’t get along, and used extra loud voices most of the time! To top that off, they had an outdoor tv screen, called friends over and watched a loud movie at night. So much for listening to nature! At least they weren’t able to drown out the sound of the crashing waves pounding on the beach all of the time, but they sure interfered with that beautiful sound. 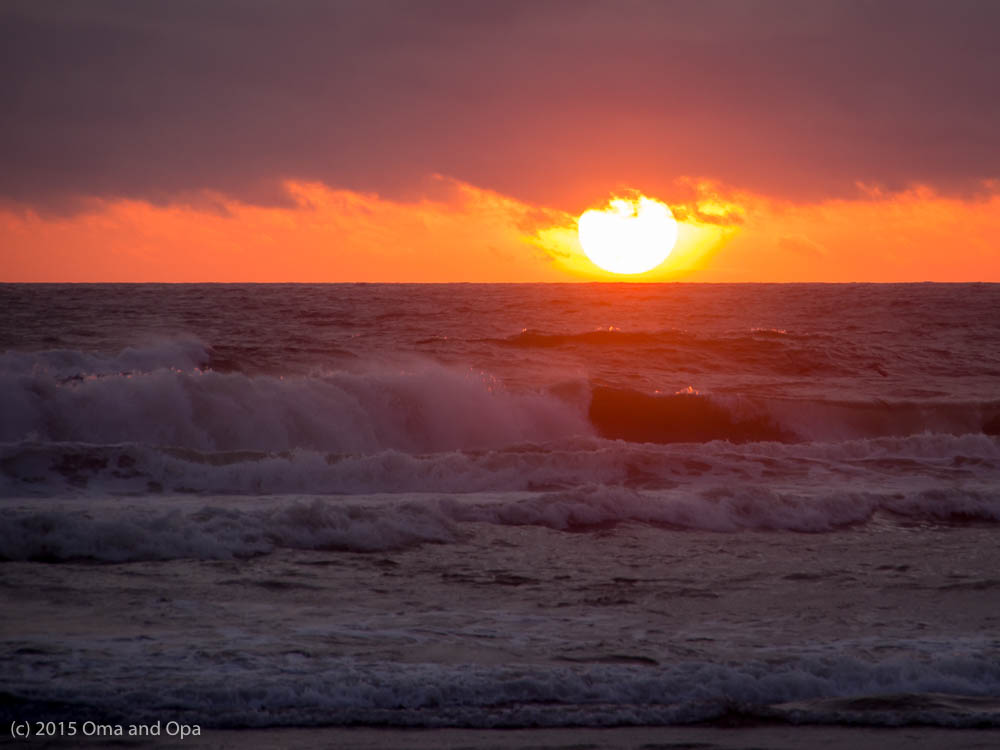 The joy of this campground, however, is its location. Even the farthest campsite to the beach is only a short walk and you don’t have to climb any dunes to get there. You can hear the thunder of the waves crashing on the shore day and night. The beach is wild, rugged, and always windy. The waves are big. This is raw wild ocean beauty. There’s a lot of driftwood scattered along the beach. It looks like many people have used the large washed up logs to create some semblance of shelter from the crazy continuous winds.

There are two lighthouses here too, lots of hiking trails, bike paths, and a Lewis and Clark Interpretive Center. And if you have time, there are more parks along the peninsula to explore. You can even cross the bridges again and go back to explore Astoria. We didn’t get the chance but I’m hoping to next time. I would like to come back and spend much more time here during a less popular vacation time, and I’ve got my favorite site picked out. But sorry, I’m not sharing this one with you. I don’t want it to get so popular that I’ll never get into it. I am coming back!