Warning: Parameter 2 to wp_hide_post_Public::query_posts_join() expected to be a reference, value given in /home/customer/www/annieandthebeast.com/public_html/wp-includes/class-wp-hook.php on line 287
 Real Life Strikes in Tucson – Annie & The Beast
Skip to content 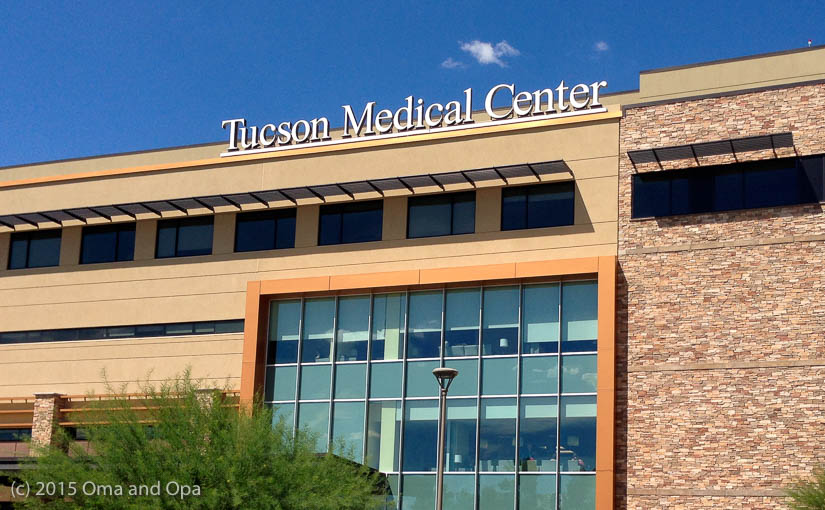 When you’re on the road for months at a time, life happens on the road. Life can of course happen on a one or two-week vacation (food poisoning anyone?), but the odds are lower just due to the short duration, and unless you’re really unlucky and it strikes at the beginning of your vacation, you often just need to get through a few days before dealing with whatever life handed you at home. When you measure your road time in months, that usually isn’t an option.

I started feeling lousy in Texas, and stayed relatively low key from the Padre Islands on. By Tucson, I’d been dealing with this crud for almost a month and decided it was time to see a doctor. A nearby clinic recommended by Oma’s cousin got me  an official diagnosis of bronchitis and asthma (no surprise) and some strong antibiotics and steroids. Happily, after a few days I was feeling much better.

After spending more than a full week with Oma’s cousins exploring Tucson, we were set to head off to less populated parts of Arizona, starting with Organ Pipe Cactus National Monument. Unfortunately, my body decided it wanted to stay put. I occasionally (a few times a year) have events that force me to rest for a day or two, and – perhaps from the bronchitis, perhaps from the drugs – my body decided we would not leave for Organ Pipe right away. In retrospect, it turned out that still being in a larger city was fortuitous, since for the first time in my life things didn’t improve after a day or two. So it was off to the local hospital’s Emergency Department. Fifteen minutes after arrival I had two IV lines, a small gaggle of nurses and a doctor all ensuring my continued well being. To make a long story much shorter, three days later they let me leave with a few new drugs and a fairly thorough Tucson hospital experience.

Oma’s cousins were great about letting us stay far longer than we planned. They helped watch the pets while Oma spent hours in the hospital by my side and tried to help take care of her too. After a couple of days recovering from my hospital stay, and eight days later than our original plans, we finally left Tucson. Unfortunately, that delay prevented us from exploring more of Arizona on this trip. We had an appointment in Kansas and we wanted to make sure that we had plenty of time to get there at a slower pace and with a couple of spare days in case of bad weather.