Warning: Parameter 2 to wp_hide_post_Public::query_posts_join() expected to be a reference, value given in /home/customer/www/annieandthebeast.com/public_html/wp-includes/class-wp-hook.php on line 307
 Padre Islands National Seashore – Annie & The Beast
Skip to content 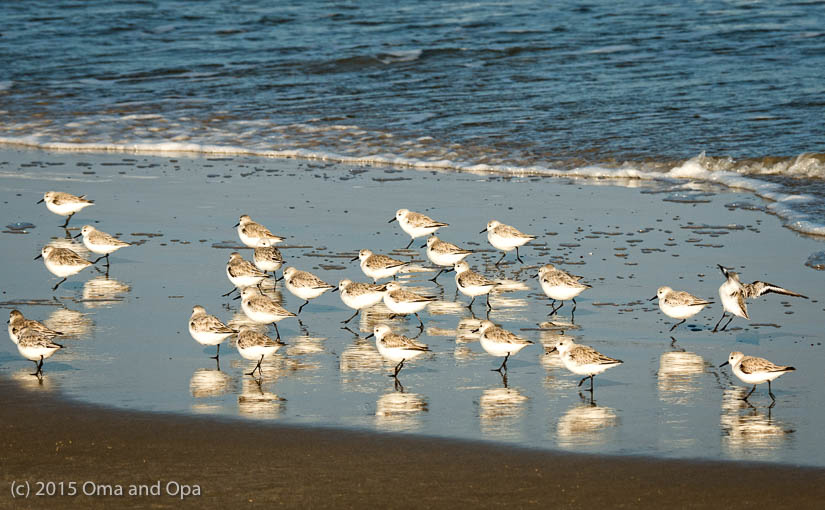 We got to the Padre Islands on February 16, late afternoon. It was beautiful weather and unfortunately the Malaquite campground was full.  So we were directed to check out the Bird Island Basin campground for available sites or camp on the beach. With our heavy 5th wheel, we weren’t interested in getting stuck in the sand or sinking when the tide came up. 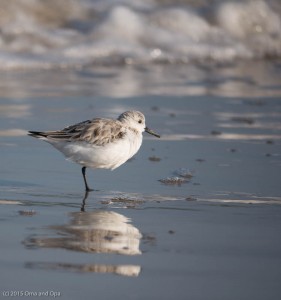 Fortunately, there were some available sites at Bird Island Basin. And even more fortunate, the site at the very end, next to a patch of grass was available. It seemed that someone was in the site next to it because there was a camp carpet left on the ground. These sites were tight and quite literally, like a parking lot. RV units with slide outs on both sides were clearly going to have a problem fitting next to another large rig. But with grass next to us, we were able to back in with the wheels on the edge of the gravel and the slides on one side were able to hang over the grass. That actually made it a nice site. Most of our days there nobody even parked next to us on our door side, which made most of our time there relatively roomy and pleasant. While sitting inside of Annie, we were backed up to and looking at the beautiful Laguna Madre, a rare hyper-saline body of water. 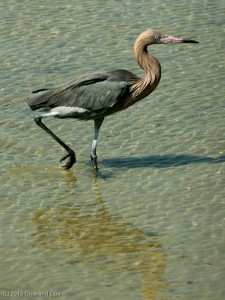 Since it’s a fairly big task to unhitch, set up, then pack up and rehitch with no guarantees of getting a spot when you pull over to the other campground, we decided to remain at Bird Island Basin for our entire stay. We learned later that some people (from Canada) had been staying there for four months. They can stay for two weeks and then must vacate for 48 hours. That’s when they put the carpet down to try to save their spot (which is technically not allowed if the site is truly not occupied). Their rig was so big that if they occupy the second last spot, no one can fit in the last one next to them. Perfect for them. The sites at Bird Island Basin are $5 per night and the ones at Malaquite campground are $8 per night. If you have the senior pass, it is half the price. Camping on the beach is free. 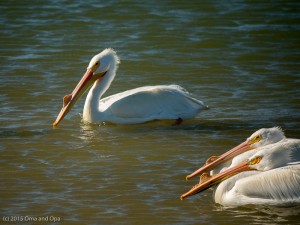 Ok, the truth is, I really wished we were on the Gulf side in the Malaquite campgrounds, but like I said,  I was more unwilling to pack up and then play the waiting game in hoping to get a site. But I am addicted to rolling waves and sandy beaches! Thankfully, we were able to just drive over and spend lots of time walking the beach. 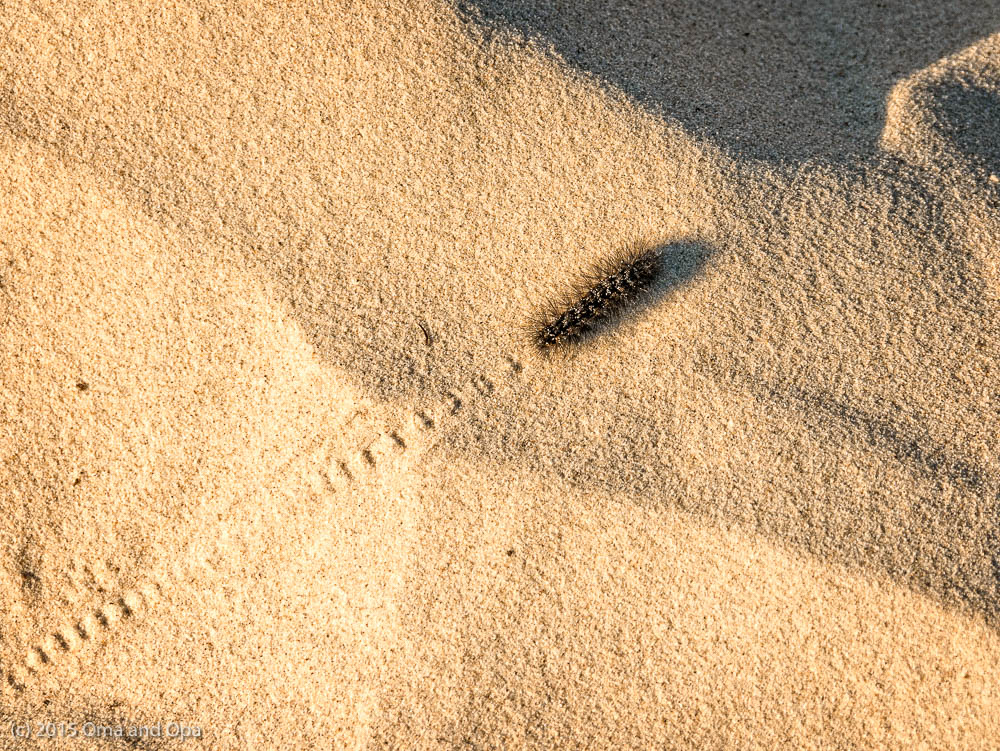 The beach at the Padre Islands National Seashore is beautiful! The sand appears to be light and fluffy and looks clean. The many different varieties of birds dance and frolic in the playful waves at the shoreline. The waves hitting the shoreline have a wonderful soothing effect. I walked mostly from the visitor center, where I could park the truck, to the campground or beyond and found that there were not many seashells. Maybe it’s the wrong time of year or they’ve been all picked over. There was, however, some seaweed and some jellyfish. But the coastline still was serene and beautiful and offered many joyful walks with my dog. 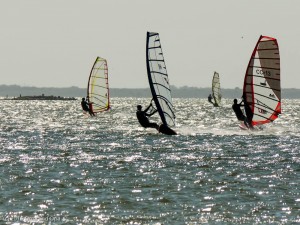 The park offered a lot of activities. We signed up and participated with the birding tour. Volunteers escorted a group of us through various areas of the park, in a van, provided us with binoculars and bird guide books, and pointed out and identified many different birds. It was fantastic and the birds were very cooperative to be at all of the places we were looking. I would definitely do this tour again. Their was also a bird class and beach walk with a ranger, but I missed those because they did not offer them on kite day, the day I had set aside for doing all those activities. I’ll have to come back. And I did enjoy the kites! 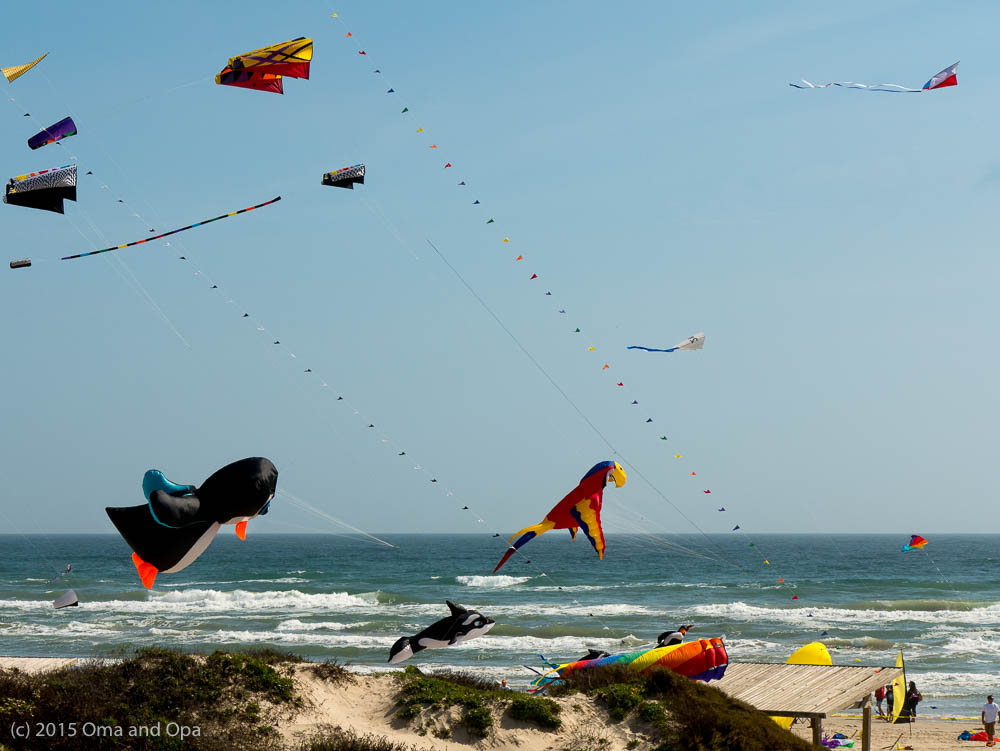 We also went into town one day to meet with Opa’s former coworker that we met at the Rainbow’s End Park in Texas. We had an early lunch and then spent some beach time with them in the park, followed by social time in our 5th wheel.

We had wanted to visit the USS LEXINGTON Museum in Corpus Christi but Opa was a little under the weather. And there are lots of great birding areas nearby that I would be very interested in. It looks like we have a lot of reasons to return. And then I will get a site in the Malaquite campground. 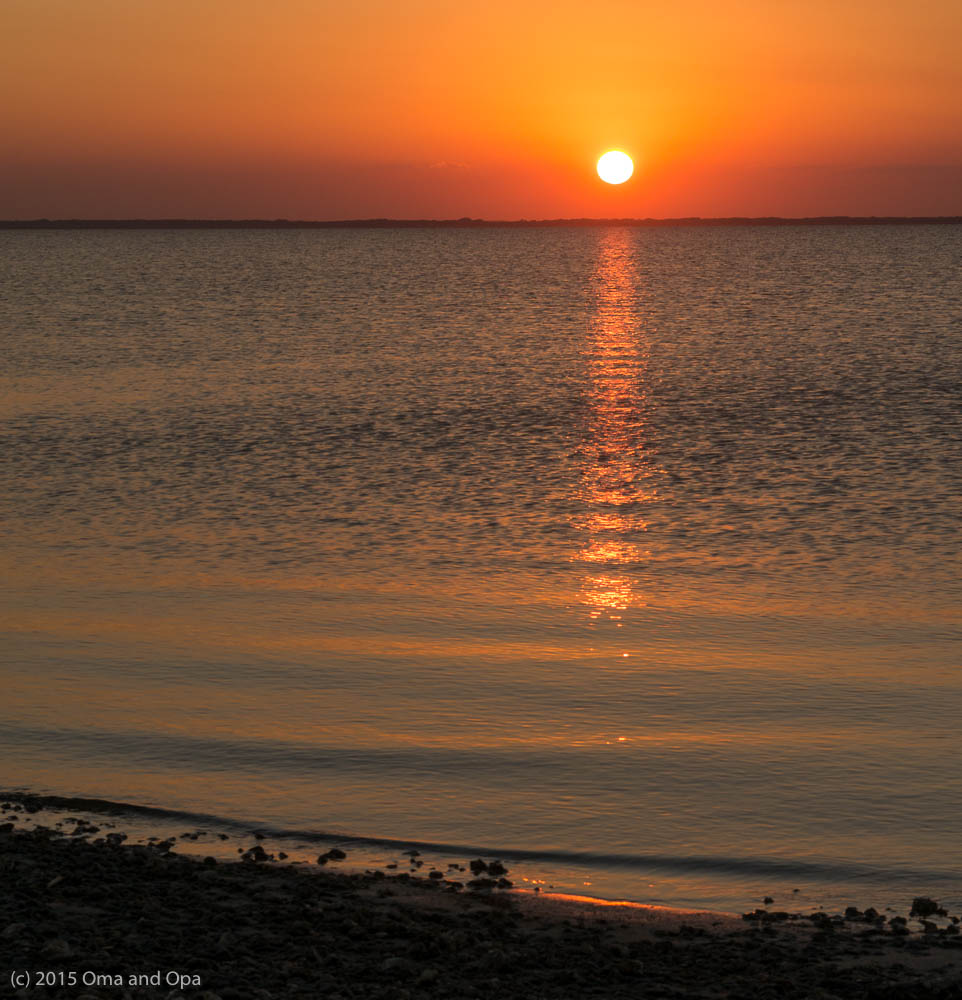