Warning: Parameter 2 to wp_hide_post_Public::query_posts_join() expected to be a reference, value given in /home/customer/www/annieandthebeast.com/public_html/wp-includes/class-wp-hook.php on line 308
 A Day in Corpus Christi – The USS Lexington – Annie & The Beast
Skip to content

After more than a week of dry camping on Padre Island, we headed back to Colonia Del Rey RV Park for laundry. I had wanted to tour the USS Lexington (CV-16), an Essex-class aircraft carrier commissioned in 1943 during World War II and also seeing service during the Korean War and Vietnam before finally being decommissioned in 1991. We hadn’t been able to do that yet, so while we were still in Corpus Christi we spent an extra day to tour the carrier. 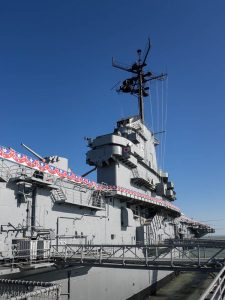 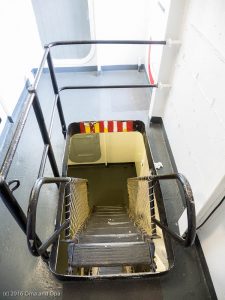 There are essentially four separate self-guided tours through parts of the ship. Despite numerous ladders up and down, Oma made it through the entire ship with me. We did enjoy taking a break and watching the short movie after doing several of the tours. There is also a canteen on the hanger deck (which we didn’t try). Interesting, there are also quarters for live-abord staff (obviously not open for tour). All told, we spent about five hours on board and read perhaps half of the posted information posted along the tour routes (there’s quite a bit). 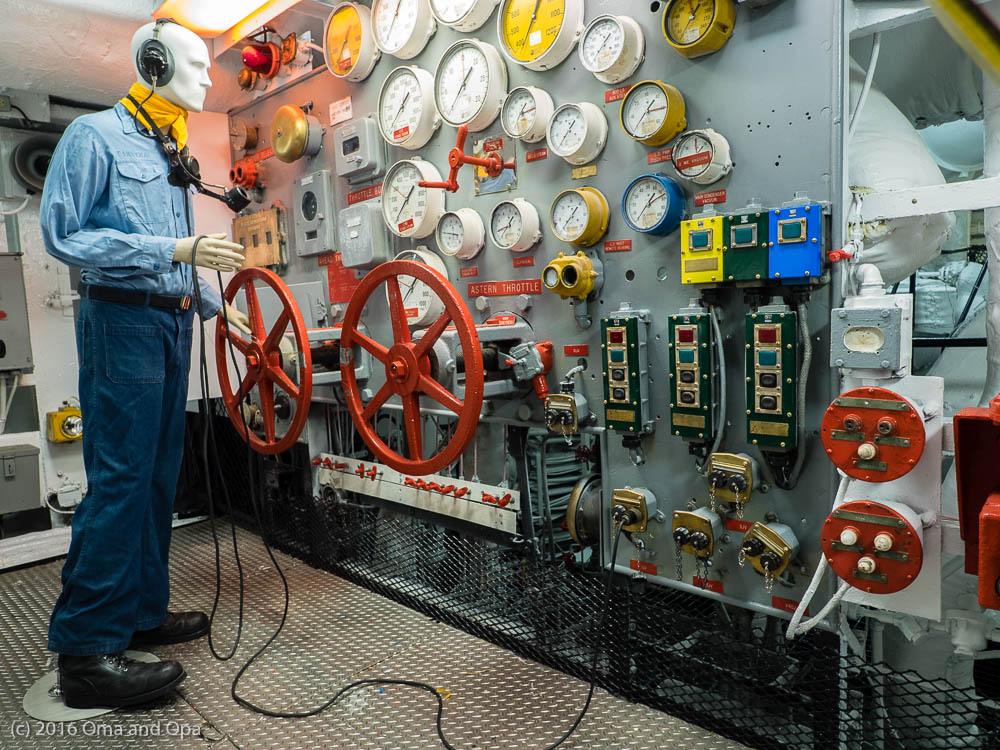 I enjoyed our tour, especially considering my interest in World War II history. 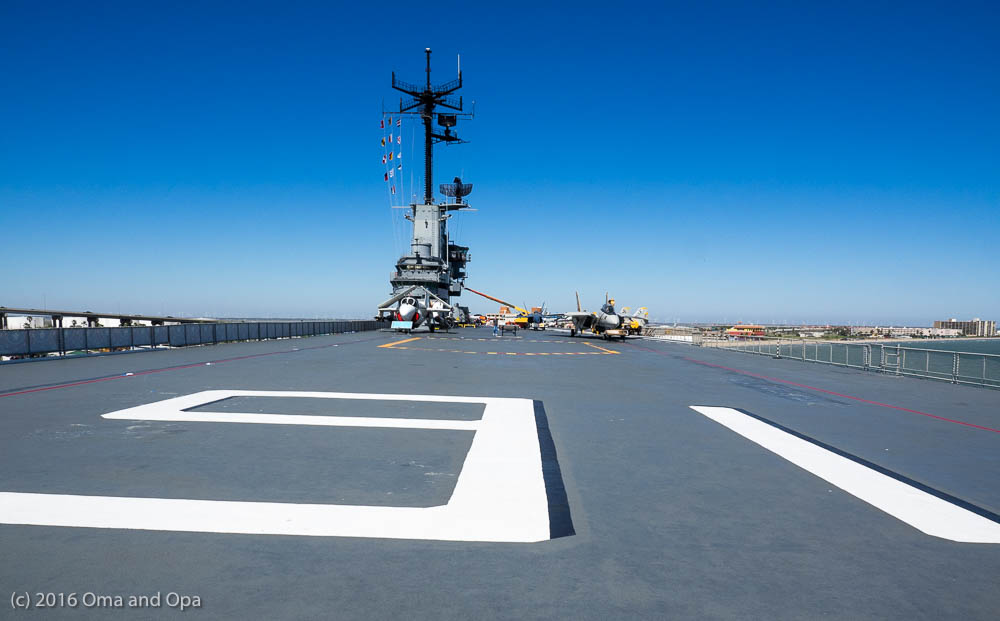