Warning: Parameter 2 to wp_hide_post_Public::query_posts_join() expected to be a reference, value given in /home/customer/www/annieandthebeast.com/public_html/wp-includes/class-wp-hook.php on line 308
 A Break at Henderson Beach State Park – December 2017 – Annie & The Beast
Skip to content 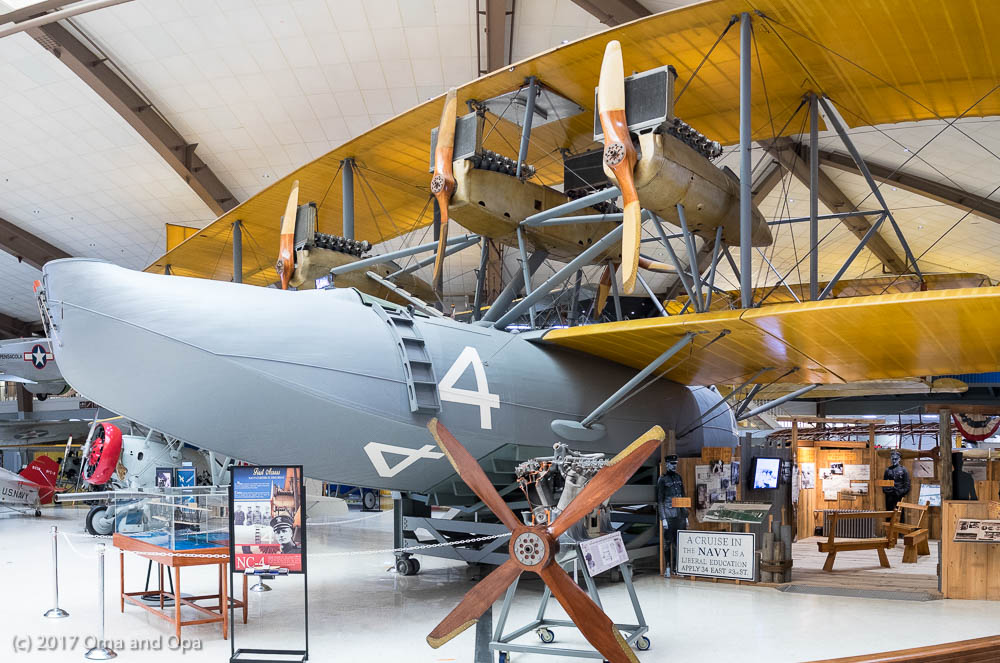 The weather was still cold … during our stay, lows were in the 30s and highs were mostly in the 50s. The upside: it’s still warmer than at home, and the camper’s beach was often empty and never had more than a few people on it. Unfortunately, dogs aren’t allowed on any Florida beaches. So between the cool weather and needing to spend time elsewhere with the dog, we didn’t spend a lot of time on the beach each day.

The park was beautiful, but it reminded us why we aren’t huge Florida people. Everything along the entire coastline was built up, except for a very few stretches of public lands. Although we couldn’t see any condos from our campsite, they were right up against both ends of the park. On the plus side, if you want to go out to eat daily, there are a ton of chain restaurants just minutes away. Publix (the grocery chain) is less than a mile from the park. And various other businesses eager for tourist dollars are also nearby. So if you want to park your RV in a nice campground while still having easy access to everything the modern American tourist desires, it probably is ideal.

The sand beach is pretty and long, extending well beyond the park. There are few shells or other stuff that wash up due to sand bars further out that collect it all. This keeps the beach relatively clean, but also a bit boring if you like looking for the interesting things that can wash in from the Gulf.

We took one day to visit the National Naval Air Museum in Pensacola. That was a little farther from the park than I had thought (close to two hours each way traveling along the coast). The museum is actually on the naval base, and when we arrived, we were informed that we were “randomly” selected for extra screening. (I think they took a look at Oma and then made the decision, but they insisted it was random.) After filling out forms with our life history and assorted body cavity searches (okay, I’m exaggerating on the latter), they determined that we were not on the FBI’s ten most wanted list and let us proceed.

The Naval Air Museum was nicely done and is well worth a visit, despite the possible hassles getting in. The aircraft range from WWI-era to modern, with plenty of early naval aircraft represented. There are also many other exhibits and informational sections. The most interesting to us was to learn that many of the WWII-era aircraft at the museum were recovered from the bottom of Lake Michigan over the last couple of decades. The combination of a training base for carrier landings in Chicago combined with the fresh water has resulted in many salvageable aircraft. Obviously, the planes are in rough shape after crashing into the lake and then spending 50-75 years under water, but given enough time and effort, restoration is possible.

We enjoyed our break at Henderson Beach State Park and would certainly consider staying here again if we found ourselves in the area. From here we’ve got lots of driving, first heading east and then rushing west to Texas.