Warning: Parameter 2 to wp_hide_post_Public::query_posts_join() expected to be a reference, value given in /home/customer/www/annieandthebeast.com/public_html/wp-includes/class-wp-hook.php on line 287
 Visiting Little Big Horn – Annie & The Beast
Skip to content 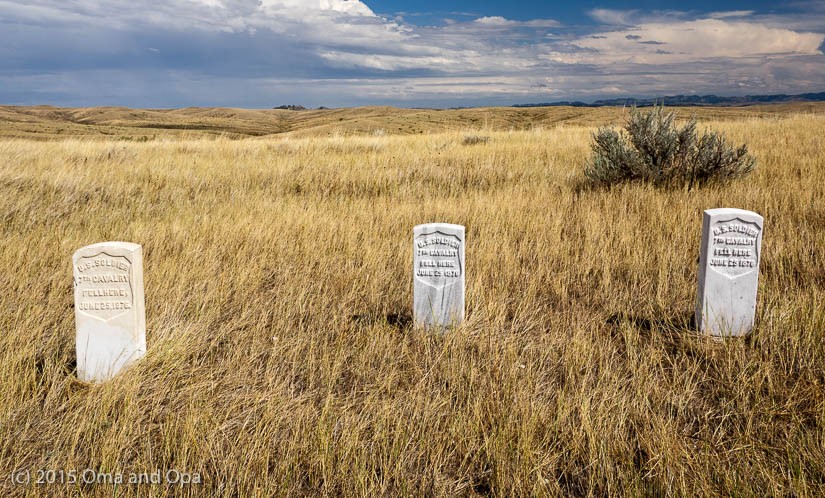 Our final stop before reaching the Black Hills was in Hardin, MT, not far from Little Big Horn Battlefield National Monument.

Our drive was pleasant if a bit dull; we considered using highways instead of the interstate, but we are really in travel mode now and the interstate is fast and easy.

The KOA that we chose was fine, but far from our favorite campground. That said, it was heads and tails above the other campground in town that we saw, so as a place to stop for a couple of nights, it worked well.

The primary attraction in this area is the Little Big Horn battlefield. Strangely enough, not only had I never been to it, but I’ve actually never been on any well-preserved battlefield. In one sense, it is pretty large, at nearly six miles long. On the other hand, especially thinking of modern weapons, it was amazing to me how compact and open key parts of the battlefield were.

We walked some of the trails, listened to a ranger talk, took the native american bus tour, drove the battlefield road ourselves, checked out the national cemetery and managed to spend a total of about five hours there before giving into hunger. Although the “Indian Wars” have never been enough of an interest for me to dive deeply into that history, I really enjoyed connecting history with a real place, and I look forward to visiting other historic battlefields on future trips.

The politics and controversies around Custer’s decisions and the other commanders are definitely complex. After listening/reading from native americans, the park service and various internet sources, I’m as uncertain as ever if Custer did the best he could with the orders and information he had, or whether he made major errors beforehand. I’m not sure there is a definitive answer. Either way, it didn’t benefit the winners of the battle in the long run.

After our time at the battlefield, we went across the street to the trading post for a late lunch/early dinner. We both had our second Indian Tacos of the trip (the first being in the Grand Canyon). Oma thinks the Grand Canyon version was better; I’m not as certain, but regardless it was good and probably provided at least a full days worth of calories. 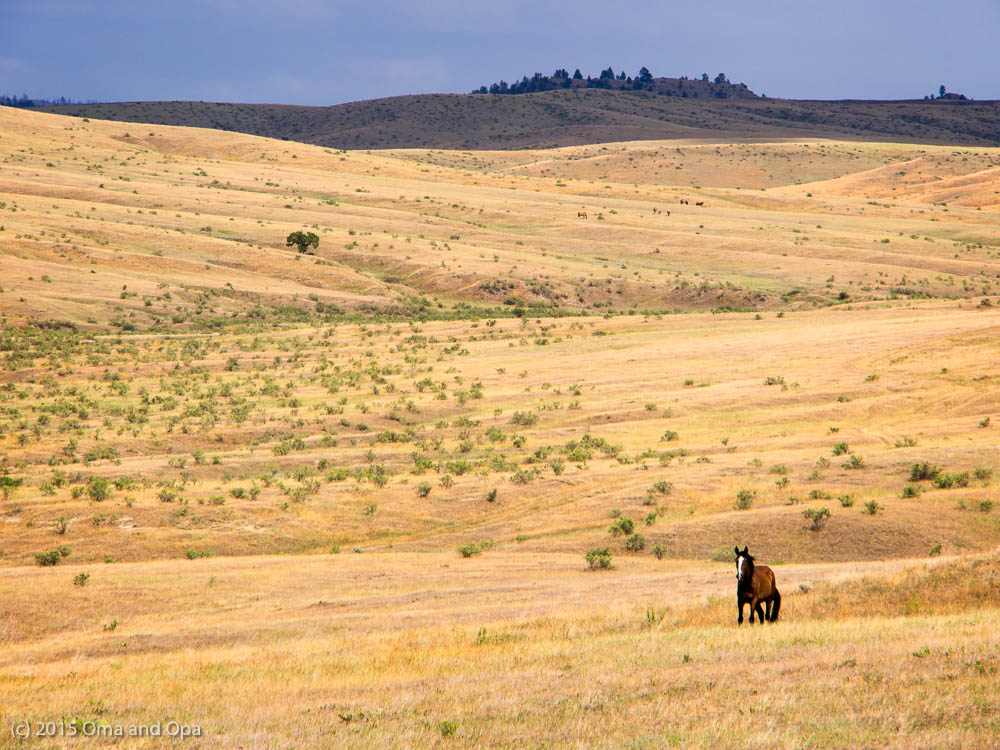 Through a bit of bad luck, we again just missed a local event. The Crow Fair Pow-Wow began three days after we left. Perhaps another year.