Warning: Parameter 2 to wp_hide_post_Public::query_posts_join() expected to be a reference, value given in /home/customer/www/annieandthebeast.com/public_html/wp-includes/class-wp-hook.php on line 307
 The Davis Mountains – January 2018 – Annie & The Beast
Skip to content 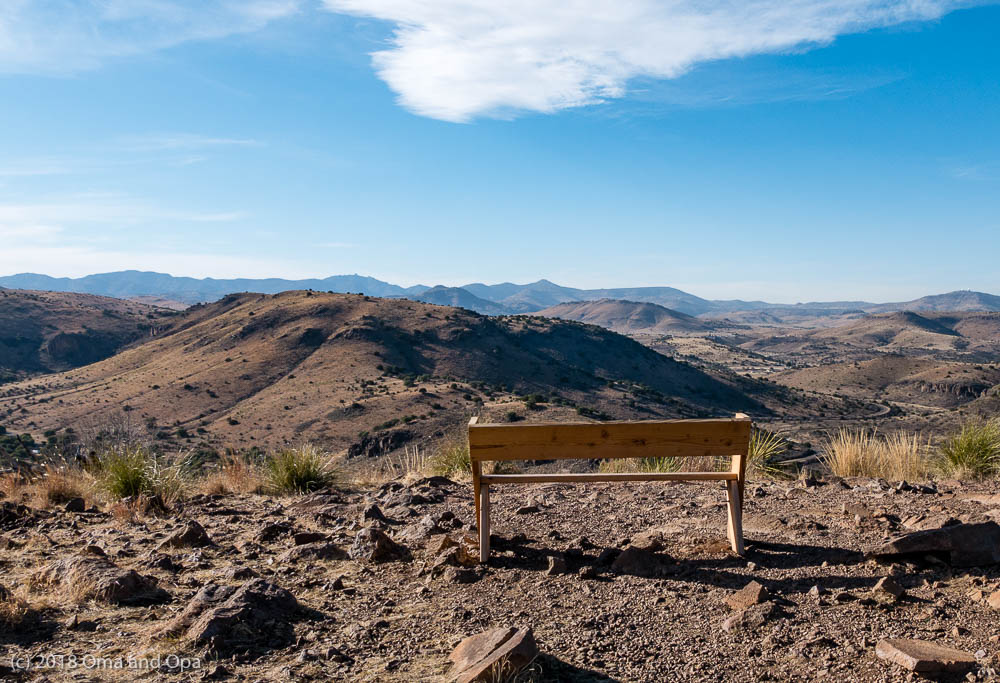 From Big Bend, we moved on to the Davis Mountains. Davis Mountains State Park is located only a few hours from Big Bend and offered us full hookups, so we could do laundry and luxuriate in (relatively) long showers. It was also in the mountains (big surprise, given the name), which meant nice views and no cell signal again at our campsite.

Although not as remote as Big Bend, the park is not near any large cities. The town of Fort Davis (pop. 1,201 in 2010) is the big nearby “urban” center. Fortunately, they did have a nice (small) grocery store and a gas station. The local hardware store sold propane, which we needed (see below). But besides mountain scenery, the area also offered two attractions that we wanted to check out: Fort Davis National Historic Site and the McDonald Observatory.

Our original plan (and reservation) was for only three nights, enough to get laundry done and check out a little of the surrounding area, and from there move to the area around White Sands National Monument. However, cold weather, the chance of snow or freezing rain and a probable government shutdown caused us to extend our stay a couple of days.

The weather continued to be cold, as it has been nearly the entire time we’ve been south. Lows were below freezing every night. On the coldest day, the low was around 12 and the high was only 26. We could have stayed north for those temperatures! 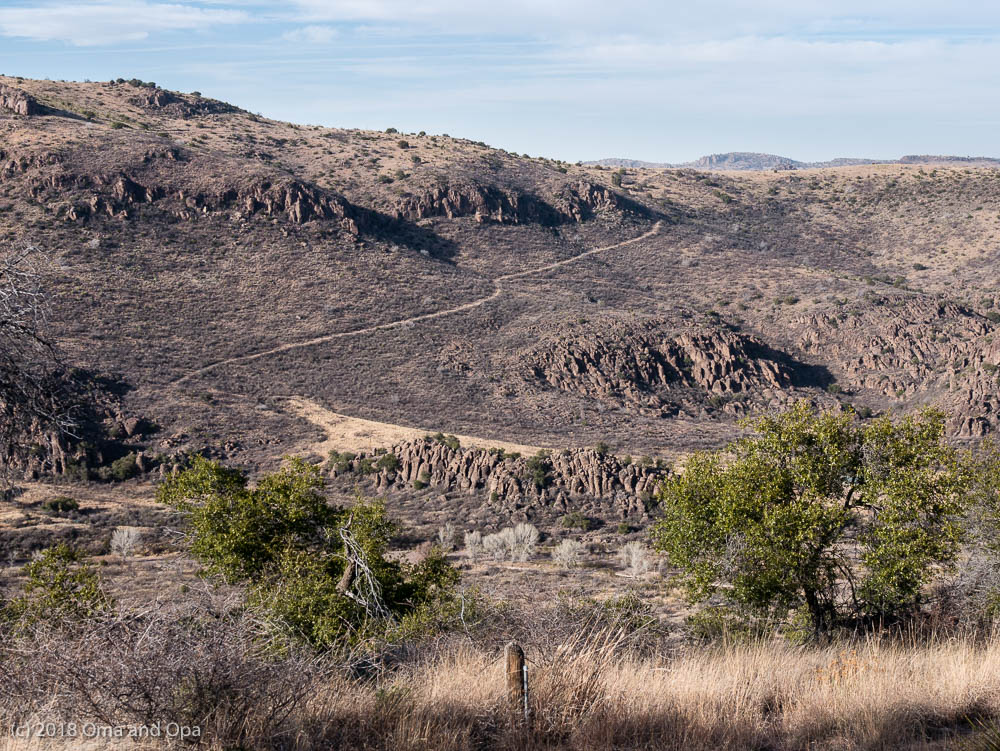 On days like that we mostly hunkered down in the nice warm trailer. We did  our fourth 40 lb. propane fill of the season. (Last year we did one propane fill over the entire three months we were south.) We also took care of other chores and shopping when the weather was ugly. 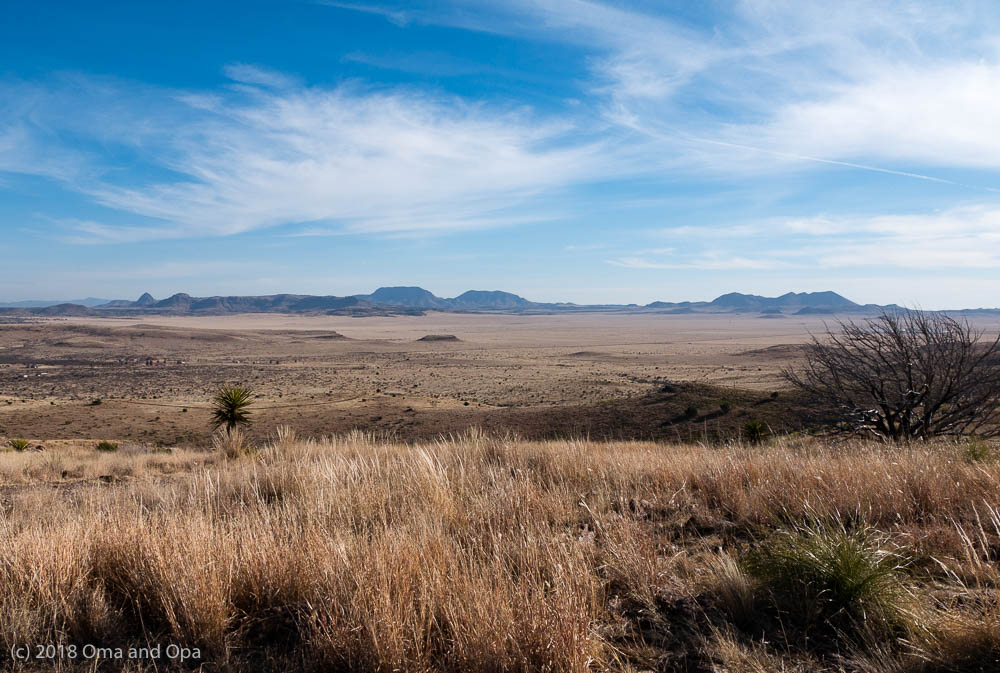 Fortunately, most of our days there were cool but tolerable. We did a little hiking in the park, as well as taking the scenic drive up to the top of a nearby mountain. This provided not only views but also cell signal, allowing us to spend some time catching up on news, Facebook, email, electronic banking and so on.

On our first night in the park, we drove to the nearby McDonald Observatory for a star party. Although it was quite cold (near freezing when we left), the sky was wonderfully clear with no moon. Due to a combination of the dark sky, spending several hours in the near-darkness (so eyes were totally adjusted) and perhaps the elevation and atmospheric conditions, it was the most spectacular sky that I remember seeing. 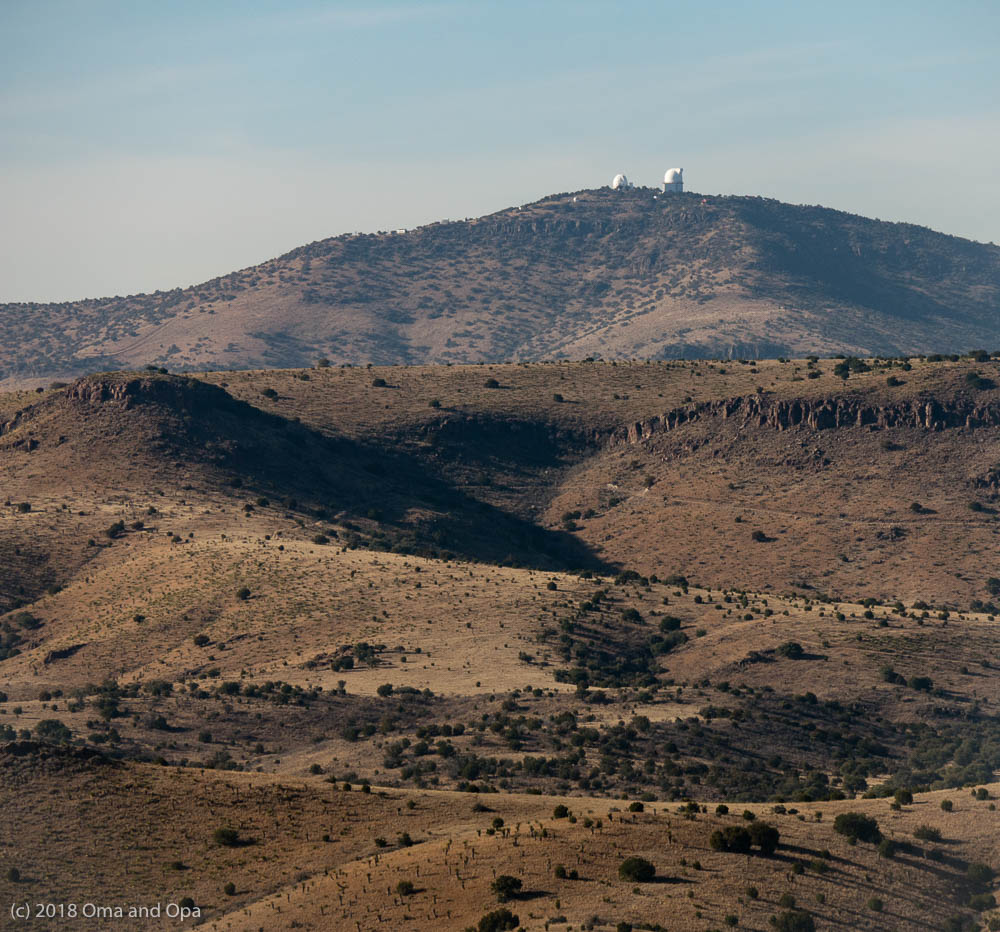 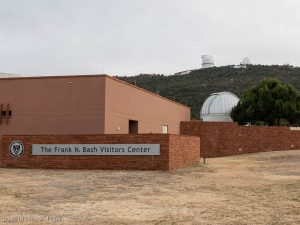 Besides the spectacle of stars and the Milky Way visible to the naked eye, there were 15-20 telescopes trained on a variety of celestial bodies. We saw Uranus (the only planet visible that evening), a red giant, the Andromeda galaxy, a binary pair and a variety of others. It was a really nice assortment of different things in the heavens. Still, what I remember most is the incredibly brilliant Milky Way and thousands of stars visible as we left. Even in dark areas like Big Bend, there were some lights from trailers or structures (like bathrooms), and we rarely spent hours in total darkness like we did that night. It’s definitely well worth the time outside in the cold. 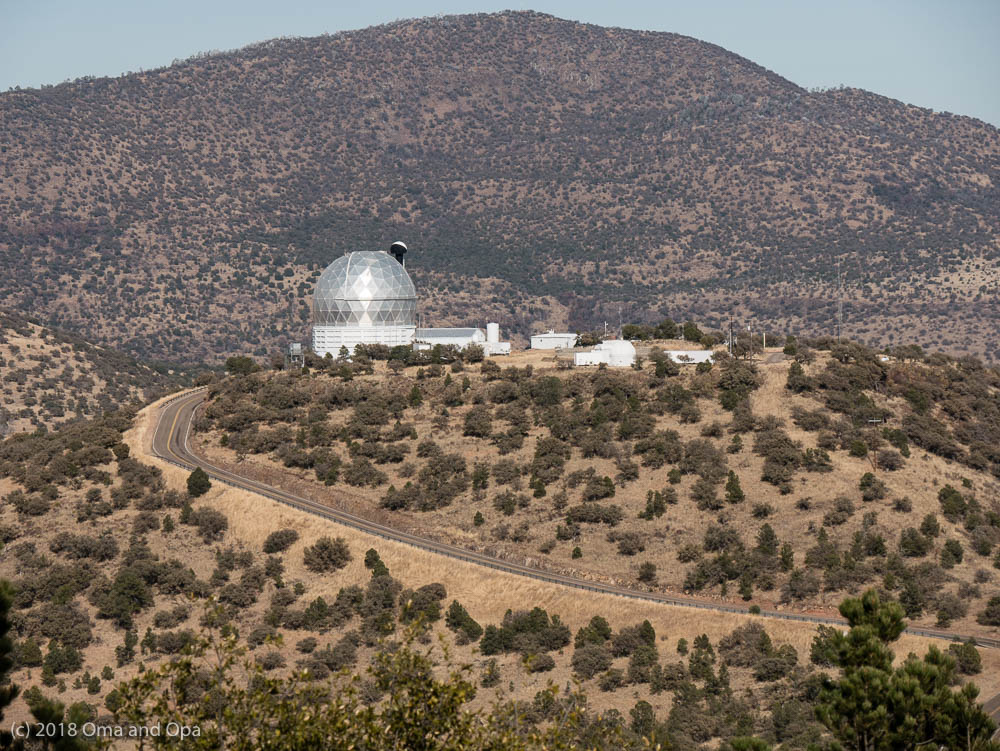 We went back on another day (in daylight) for a tour of their telescopes and a solar discussion. There were some clouds that day, so the solar telescopes were not able to provide a great image, but it turns out that the sun was pretty boring with only one significant sun spot visible now anyway. But they were prepared, and were able to show us an interesting sample of solar activity from the last decade or so.

We found both the nighttime star party and daytime tour/solar viewing to be well worth our time, and would encourage a visit if you’re in the area. During more popular (and probably warmer) times, the star parties apparently can fill up well ahead of time, and the day tours also may fill up during summer and on weekends and holidays. Even if the tours aren’t full, there is a small discount if you book online instead of at the visitor center.

The original Fort Davis (not the town named after it) was established in 1854, one of several forts built to protect the San Antonio-El Paso Road. The fort’s original structures were quite primitive, and few were still standing when the army reoccupied the fort in 1867 following the Civil War. The fort was rebuilt and expanded over the next dozen or so years. In 1891, the fort was abandoned since the threat from Comanches, Apaches and others had been eliminated.

The fort is in a mixed state. There is little sign of the original fort built in 1854, although a few foundations remain. The rebuilt fort consisted of about 100 different structures. Some were used by locals after the fort was abandoned. Others were simply abandoned or salvaged. Walking the historical site today, you can see many foundations, a number of buildings that need restoration, and some restored buildings that provide a taste of what life in the fort was like. The restored buildings also include a visitor center and other displays covering the men stationed here, the civilians in the area, some of the larger battles and other aspects of the area’s history.

Between the map available at the visitor center and the many foundations and remaining buildings, it’s not hard to visualize how the fort looked in the 1880s. The fort is a decent size, so plan at least 2-3 hours if you want to check out the visitor center and the restored buildings located throughout the fort grounds. Although we didn’t take Coda, dogs are allowed on site (though not in the buildings).

Our plan had been to visit White Sands National Monument next. This has been on Oma’s bucket list for ages. However, the looming government shutdown caused us to change our plans and proceed further west, skipping White Sands. Hopefully the government will manage to be funded when we return east from Arizona and we can visit White Sands then.