Warning: Parameter 2 to wp_hide_post_Public::query_posts_join() expected to be a reference, value given in /home/customer/www/annieandthebeast.com/public_html/wp-includes/class-wp-hook.php on line 308
 Finger Lakes Wining – Annie & The Beast
Skip to content 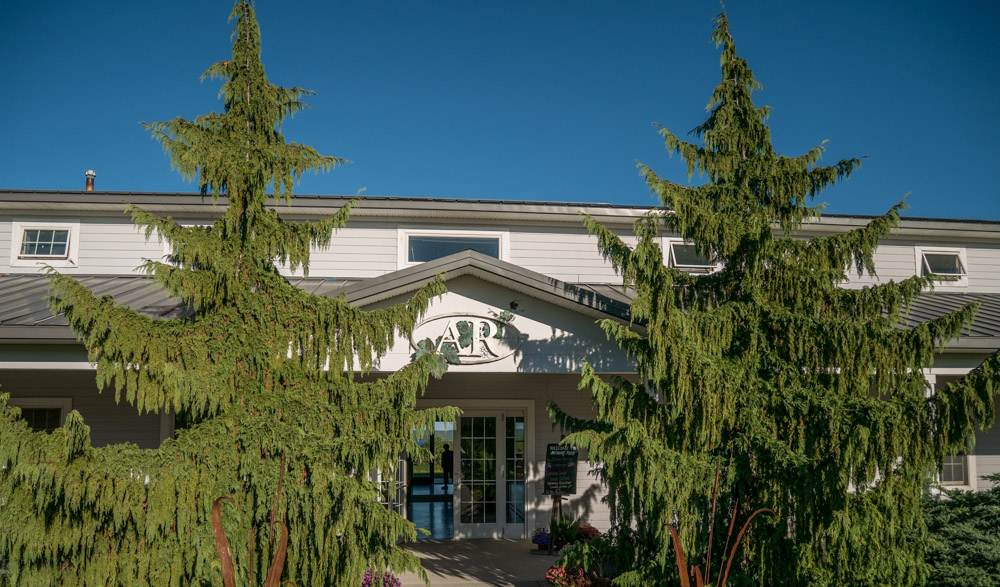 From our base in Watkins Glen, we had access to tons of wineries. There are well over 100 wineries in the Finger Lakes region, so of course we had to sample a few.

As you would expect with an area with that many wineries, you could probably find almost anything somewhere. However, the climate favors white wines, and Riesling is clearly king. Sweet wines (white or red) are also quite common, so this area is quite a bit different than any other wine region that we’ve explored.

I did a bit of googling to narrow down the possible wineries to try. One or two wineries in a day is probably ideal, but we can manage up to about four on a full-day excursion. More than that and it just becomes an opportunity to get blitzed. My Google searches gave us a short list around Seneca and Keuka Lake to work with, although our favorite winery wasn’t actually on that list.

Tastings were generally either free or $5.00, dirt cheap compared to Napa or Sonoma. We visited a total of nine wineries while we were in the region, with the longest day being a trip around Keuka Lake. And the wines – overall – were much more reasonably priced compared to most wineries we’ve visited in the west, with $10 wines being fairly common and the majority of wines under $20. 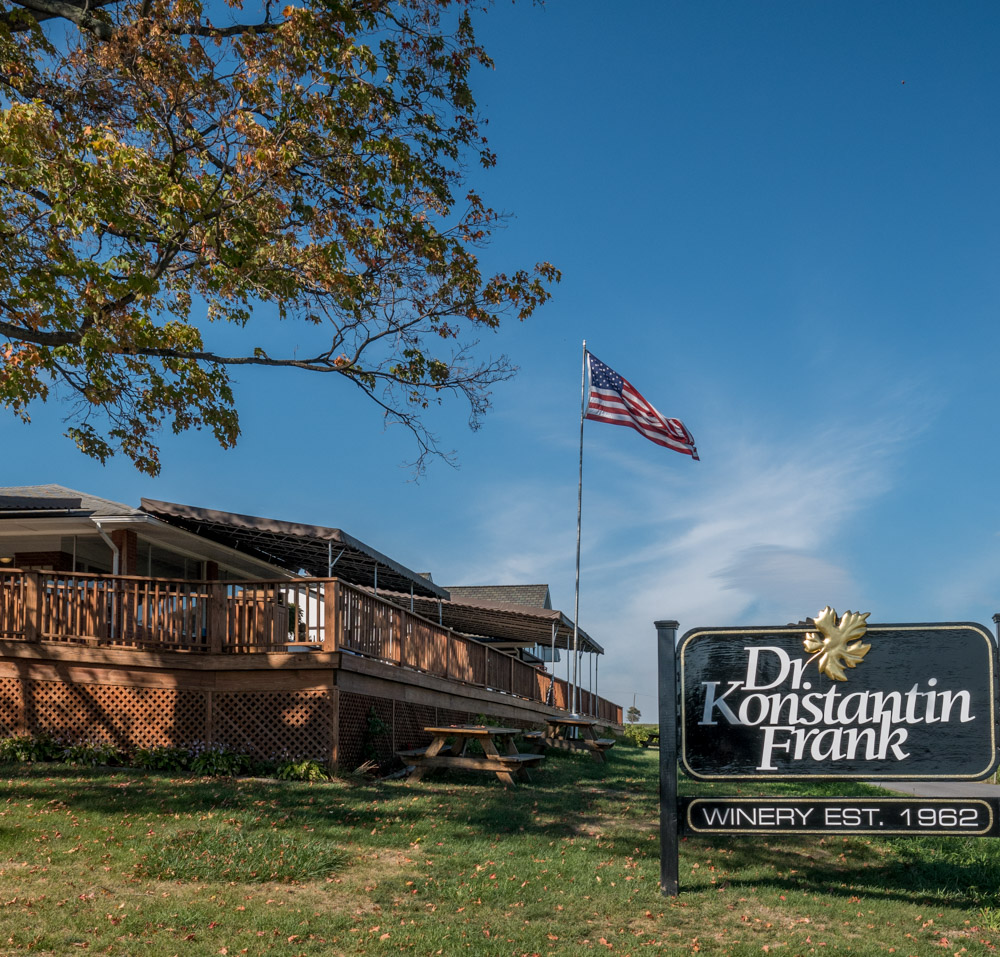 We included the Hermann J. Wiemer Vineyard and Dr. Konstantin Frank Wine Cellars, both founded by European immigrants and focused on vinifera (classic European) wines, as well as some other wineries that appeared on several best-of lists. We also visited two wineries that were local recommendations but not on our list – one for lunch and one which turned out to be our favorite.

We tasted Rieslings at almost every winery we visited. It was interesting to note the differences between the various wineries’ dry and semi-dry Rieslings. Some were “fun” wines – easy to drink. Some seemed like they would pair well with food. And of course, some we didn’t care for.

Our favorite winery was Shaw Vineyard, a small operation with a rustic tasting room. This was the one winery that had good reds. They focus on dry wines, and many of their wines would be library wines at most other vineyards. The wines we tasted included a 2008 Sauvignon Blanc, 2009 Bordeaux-style, a 2010 Cabernet Sauvignon and a 2010 Cab Franc. I liked everything I tasted, and even Oma, who is not fond of dry whites, liked most of the wines. Prices here were higher than most wineries in the region, but the whites were all very good and the reds were in a different league from anything else we tasted in the Finger Lakes.

During our time in the Finger Lakes, we bought a few bottles of red table wine (under $10/bottle and decent). Plus some Riesling and Gewurztraminer, and a few more unique bottles: a Rkatsiteli (a Georgian (as in Republic of) grape with similarities to Riesling) and a Baco Noir which needs aging but might be interesting in a couple of years. And six bottles from Shaw Vineyard. I think the total was about 18 bottles, so we should be set for wine for the rest of our trip.

One thought on “Finger Lakes Wining”