Warning: Parameter 2 to wp_hide_post_Public::query_posts_join() expected to be a reference, value given in /home/customer/www/annieandthebeast.com/public_html/wp-includes/class-wp-hook.php on line 307
 Family Christmas near Houston – December 2017 – Annie & The Beast
Skip to content 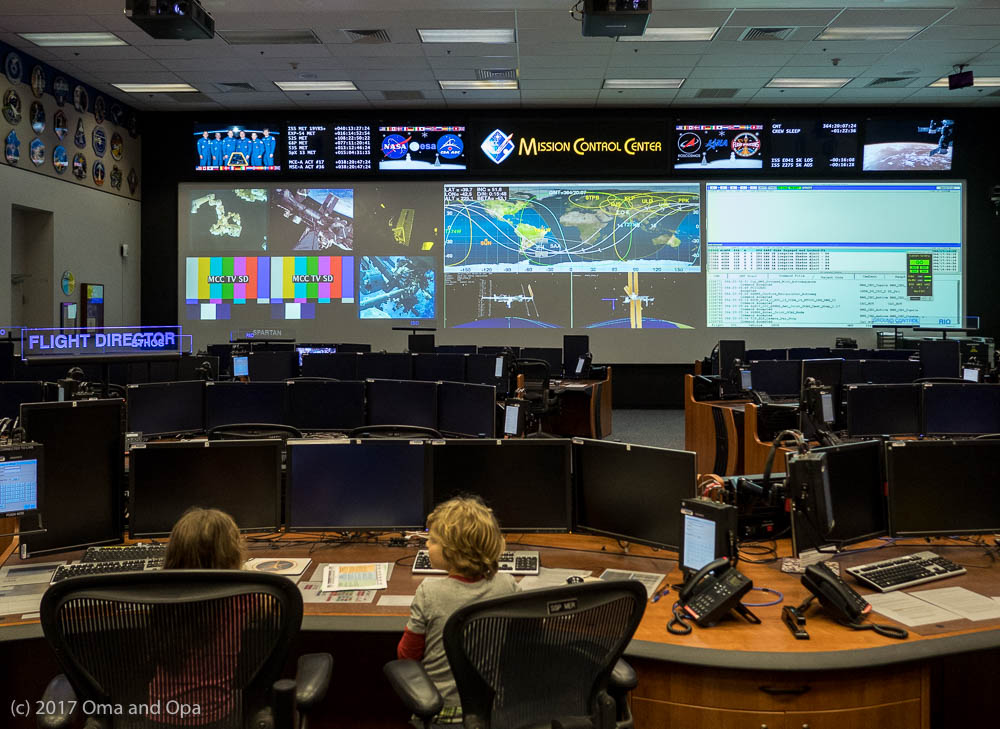 The majority of our family lives up north, with just our daughter’s family in a warmer climate. Consequently, the Texans end up heading “home” for either Thanksgiving or Christmas every year. While it means the rest of the family doesn’t have to make a long trip for a holiday, it does put the travel burden entirely on our Texans.

We’ve talked about a Texas Christmas for a while and tried to persuade our other kids to come down to Houston for Christmas this year. And finally, everyone agreed and it happened! Woohoo, we’re going to have a warm Christmas! Well, in reality, it was simply much warmer than home. It’s not beach weather this year!

Our hosts, our daughter and son-in-law, had been away and got home on the 22nd of December. We were invited to come on the 23rd. We arrived in good time, but everyone was tired. After getting to our daughter’s home, setting up our 5th wheel on her driveway, and catching up for awhile, it was time to think about dinner. We were all tired, so we decided that going out for barbecue was the best idea. The place was crazy disorganized, but the food was delicious. Until the wee hours of the night and Opa became violently ill. He was sick for three days and when he finally started to get better, I got sick (although not as severely). Was it food poisoning or the flu? Probably the flu, but who knows for sure.

Being sick put quite a damper on our happy visiting time. All the rest of the family was due in by the 27th and we agreed to take in one more dog with us in the 5th wheel, since our Texas daughter is very allergic to all animals, so no animals in the house. Ok, two dogs and a cat and  a sick Oma and Opa in the 5th wheel is just a little crowded.

Then we celebrated our family Christmas on the 28th. Nobody wanted me to cook or handle food, so the girls did the cooking. It was a wonderful day with the sound of kids playing, lots of happy chatter by all, and wonderful smells wafting through the house. After a wonderful dinner, the grandkids went crazy opening their gifts. And what a grand mess it was!

Opa and I seemed to have recovered from the flu, but now we had horrendous colds. We sure weren’t feeling up to too much. But, our hosts had arranged a private tour of NASA mission control for all of us and we surely did not want to miss that. It was especially wonderful to watch the grandkids with their wide eyes and curiosities. Such an awesome opportunity!

Finally, it was New Year’s Eve and what a party it was! Our hosts invited over 60 families. Not everyone showed up, but the house was full! The party was wonderfully dedicated to children activities and of course, the adults knew what to do. Kids games, balloons, booze and fireworks! Who could ask for more!

New Year’s morning came and it was time for us to move on. Fortunately, we will see our Texans again in Spring before we return north.