Warning: Parameter 2 to wp_hide_post_Public::query_posts_join() expected to be a reference, value given in /home/customer/www/annieandthebeast.com/public_html/wp-includes/class-wp-hook.php on line 307
 City of Rocks State Park, New Mexico – Annie & The Beast
Skip to content 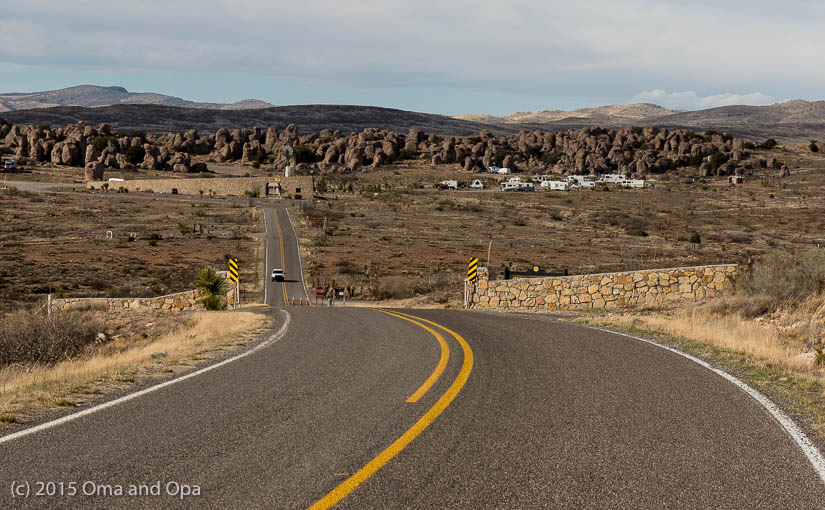 Wish I would’ve known then what I know now! 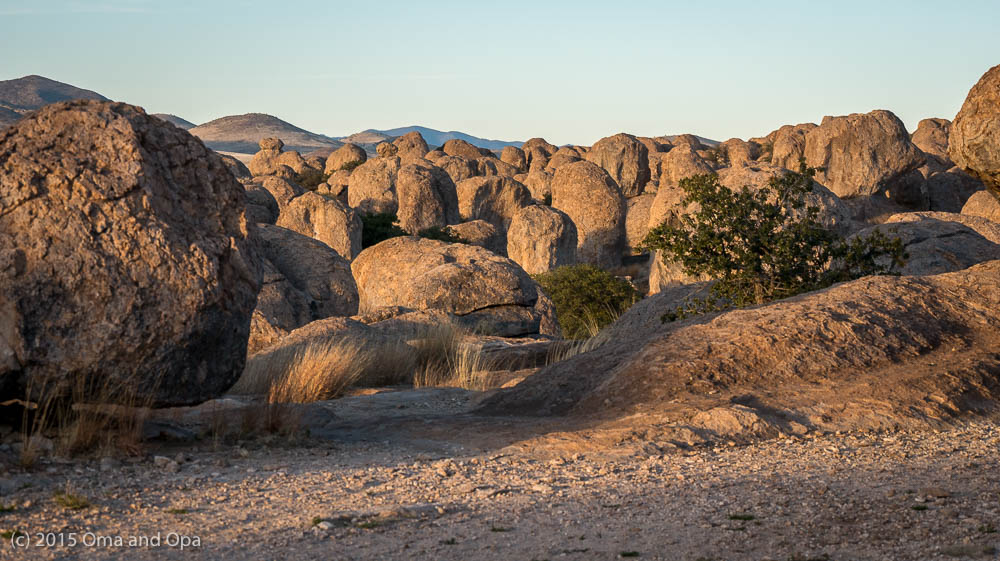 To start with, as far as geology is concerned, this park is very cool. It is basically in a flat desert area with a few acres of old volcanic rocks sticking out in the middle of nowhere. It is beautiful, unique, interesting and fun. There are a few petroglyphs you can hunt for in the rocks and there are several owls nesting. It’s just fun to climb around in the rocks and kids can be delighted for hours. There are also several miles of hiking / biking trails and a desert botanical garden. There is an observatory and really good star and planet gazing. It’s also just a great place to sit back, read a book and relax or just stare at the awesome rock formations!

As far as camping is concerned, there are 10 electric sites in a little patch near the visitor center. They are beautifully developed with plant and tree separation between them. Three of them, and a handful of dry camping sites in a separate loop, are reservable. Everything else is first come, first served and good luck.

There is a map of the campground online and also at the visitor center. Unfortunately, it is a poor representation of exactly where the campground sites are and where there are loops and/or if there are other roads. The cool thing is that many campsites are tucked in a labyrinth of rocks. The bad thing is that most sites are not level, there is no description of them, and you may inadvertently drive up what seems to be a road and find that it is not and does not loop around. (We saw several RVs go “flying” up paths leading to campsites, only to slowly back themselves out soon afterwards.)  And right now, they are dumping piles of dirt in many areas trying to level an area but the dirt is soft and can be hard to impossible to maneuver in. There are a few spots outside of the ten official RV sites and reservable loop that can accommodate a big rig, but it be hard to tell where they are. This is a great campground for tents, truck campers, vans, or small motorhomes.

We finally found a spot that accommodated our 5th wheel but not until after we got into quite a bit of a bad, scary, and costly jam first. The park did not appear to be full of campers during most of the week we were there. But on the Thursday night that we arrived, it was pretty full with few choices for our rig. The next day, it seemed to clear out. Then the weekend is full of picnickers that use any unoccupied campsite for the day. So be aware that you may not get a site when you come in because it is being used for the day.

If I were to come back, maybe I’d try for the reservation first. I would probably plan to come back on a Monday late morning where I can easily see the campsites and take my time in choosing an appropriate one. It is a magical place and I would really love to share it with my grandkids someday. 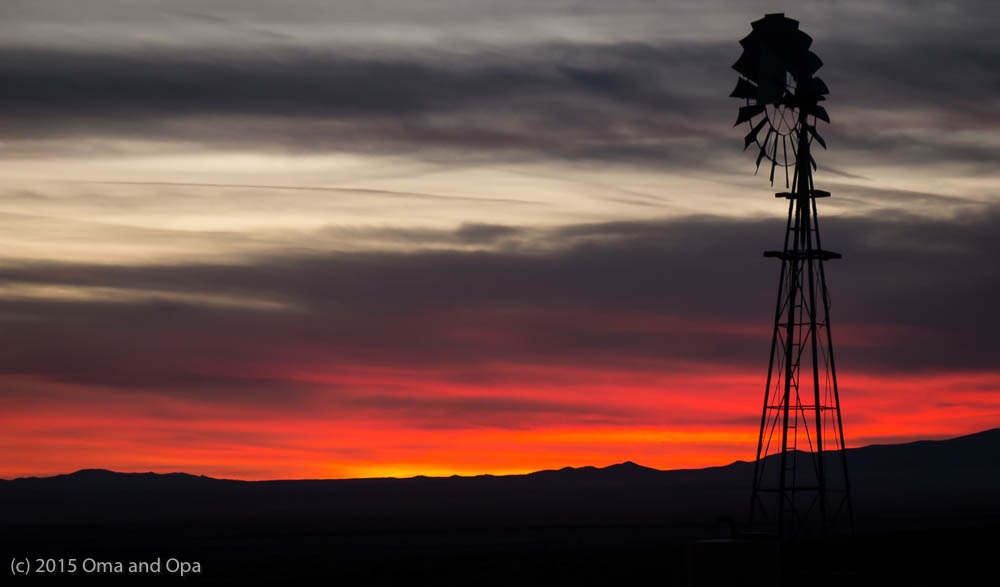