Warning: Parameter 2 to wp_hide_post_Public::query_posts_join() expected to be a reference, value given in /home/customer/www/annieandthebeast.com/public_html/wp-includes/class-wp-hook.php on line 303
 Beginning the Journey East – February 2018 – Annie & The Beast
Skip to content 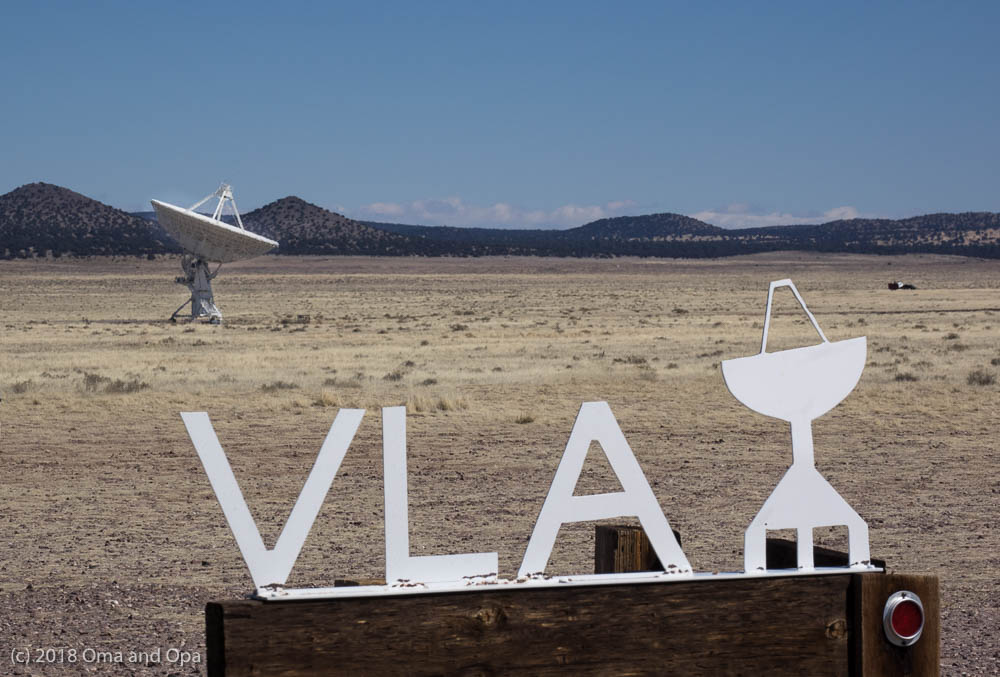 From Dead Horse Ranch State Park, it was time to start our journey east. We have reservations in Texas in March with the grandkids and we’re looking forward to it. Finding a route through Arizona, however, was a little tougher. There were no available reservations in the state parks for our duration. Well, there were a few one nighters and we could’ve switched sites back and forth, but we’re not willing to do that in the 5th wheel. It would be very doable in the motorhome. And we still wanted to explore new places and sights. So, we opted for I-40 and Route 66. There are still sections of Route 66 left but it is mostly replaced by I-40.

Leaving Sedona and heading onto I-40 east, our first stop was Meteor Crater. The meteor crater was one of many things we drove past but didn’t stop at on our first post-retirement trip. Conveniently, they had an rv park minutes from the crater, Meteor Crater RV Park. The rv park offered full hook-ups and was right off the highway which gave us a good opportunity to get loads of laundry done and check out the area.

There is a large visitor center with a good deal of geological and other scientific information in the displays. The view of the crater is very impressive! Meteor Crater is the result of a collision between an asteroid traveling 26,000 miles per hour and planet Earth approximately 50,000 years ago. It is almost one mile across, 2.4 miles in circumference and more than 550 feet deep. We took a guided tour which helped explain this and so much more about the history of the area as well. The admission is a bit expensive but I found the stop worthwhile.

We also took a drive to Winslow while in the area. Remember the song “Well I’m standing on the corner in Winslow, Arizona … Take it easy” by the Eagles? You know they were never there. But the town got smart and made a tourist attraction there right on the corner of Route 66. So we went to stand on the corner and I had a cup of cappuccino in the corner cafe and that was about it. There also is the La Posada Hotel and Harvey House Restaurant. The La Posada Hotel has been described as the last great railroad hotel. The La Posada Hotel was originally conceived as a luxury hotel for railroad passengers taking the Super Chief on the Santa Fe Railroad from Los Angeles to Chicago.

The morning  we left Meteor Crator RV park, there was snow covering everything. We had to get the ladders out and sweep as much as possible off the slides before we could leave. That was what we were trying to avoid! Oh, well.

Moving on, we drove I-40 to Holbrook where we went south on 180 to Highway 60 and through Pie Town. Well, this time we didn’t drive straight through. This time we stopped and got some pie from the famous Pie Town. The claim to pie fame is Pie-o-neer Pies, but they were still closed for the season. (They open on Pi Day.) So we stopped at The Gathering Place which was the only place open. We picked up a pie to go (which we ate later) and it was delicious but a little expensive. But did I say, it was DELICIOUS.

We continued down the road to Datil, New Mexico. Here was the Eagle Guest Ranch. They are known for their great steak and green chili cheeseburgers. It is a gas station, small grocery store, nice restaurant, motel, and conveniently for us an rv park in the back. I think that’s the whole town right there. We got there and asked if we could eat and stay and were told to find some place to set up in the back and come in to eat. Well, I wouldn’t recommend the rv park. It did have full hookups but it clearly was not maintained. But it was already a full day’s drive and it was cold (lows in the 20s and highs in the low 40s) and we wanted electric to help run the heat, so we set up. The restaurant was very nice. And then another couple came in. They had just attended service at the Catholic church somewhere in the area. They were a hoot. She got me to add onion rings to my order because they were the best anywhere. Then she took me for a tour around the small grocery and pointed out the fresh produce and fresh steaks and cheese in the counter in the back. Before we left, we ended up buying a nice big t-bone steak as well. I have no need to make a point of going back, but the food was good, and the company was fun. The overnight was quiet and worked out. 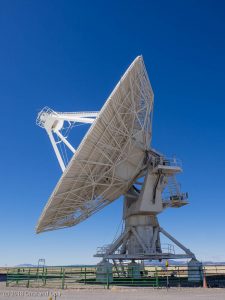 Our next stop was to check out the Very Large Array which is 50 miles west of Socorro, New Mexico off of Hwy 60. This was something else we saw on our first trip. Last time we stopped at a wayside on the highway and took some pictures. When you see this just after you had been to Roswell, you might get some very weird ideas. It surely looked like a million satellite dishes trying to call ET home.  I wanted to learn more about these things, so we left time open to detour several miles to the visitor center and learn more about it.

The Very Large Array consists of 27 radio antennas in a Y-shaped configuration on the plains of San Agustin. The whole array is combined into a single radio telescope signal. The dishes are actually moved on a custom, dedicated rail line into different configurations several times a year. This science is still way over my head, but the dishes look cool and the images they come up with are extremely cool. It is an astronomical radio observatory. They offer tours on the first and third Saturdays of the month. Unfortunately, no tour for us on the day we visited, but we enjoyed the visitor center and the self-guided walking tour.

Onward to our next destination, Valley of Fires.